Hello, guys! Long time no see. How have you been? It has been so long time since I updated the games last time. I’ve got my own time at home nowadays, so I could update the games recently. I’d like to talk about it today, so let’s take a look.

First of all, I updated the Unity version of the games, so it can run more fast and smooth on your device. New Unity has plenty of features to optimize the games, and it’s even powerful when I build and test it for each platform so that I could make it better. I’ve updated Unity packages & plugins as well accordingly. 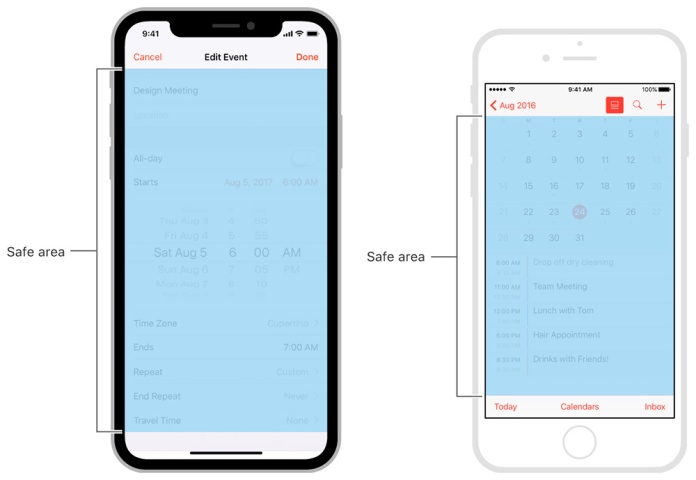 Now it supports the modern displays with the safe area for both of Android & iOS devices. It was not so easy to support since I didn’t design the layouts with the consideration at the first stage. I’ve updated and tested it carefully one by one, so it works perfect now.

For Tiny Wright Bros, it still has the letter box since it’s designed so. 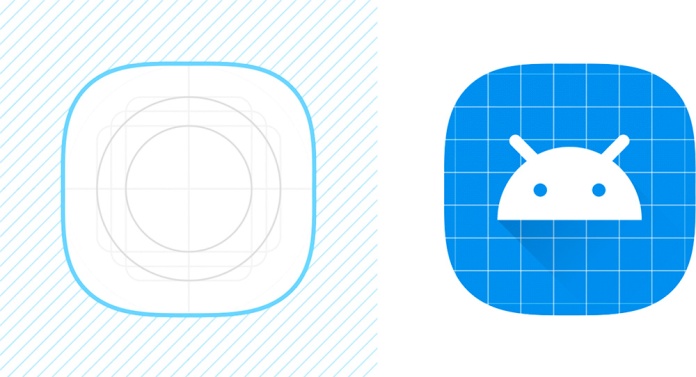 This is one of the new features of Android. It’s composed of two layers; background and foreground. I updated each icon, so that it can be shown nicely on the specific devices.

I found that the native share function was not working correctly on the latest platforms somehow even if there was no problem when I released it. So I fixed it for both platforms, and it’s working fine now.

I tested and optimized all the assets and resources carefully one by one, so it can be running more fast and light on your device. Some of textures might seem low quality due to this; however, I believe it’s better in most cases when you think of the advantages.

So far, the above updates apply to all of the games; Hungry Zombie, Tiny Wright Bros, Oh! My Banana, Space Agent, and Tap Tap Fidget, including other updates too. Here’s something more for you.

Now you can command Super Jump with only one finger instead of two fingers like you used to do. It was one of the opinions from reviewers, and I believe it’s more convenient for every one. Thank you for the feedback.

I decided to remove the Jetpack Pug character since it’s not relevant to the game actually. 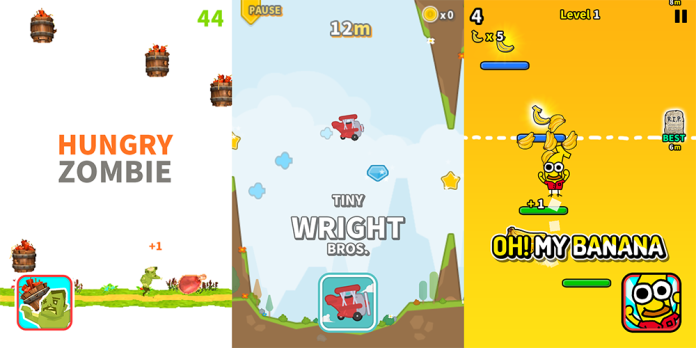 Hello guys! Long time no see. Recently, I uploaded three official movies for games of Goofylab. I know it’s little bit late, however I thought it might be helpful for people finding our games to understand at a glance. I probably will use it more to introduce our games next time. Enjoy the movie and keep support Goofylab. Thank you.